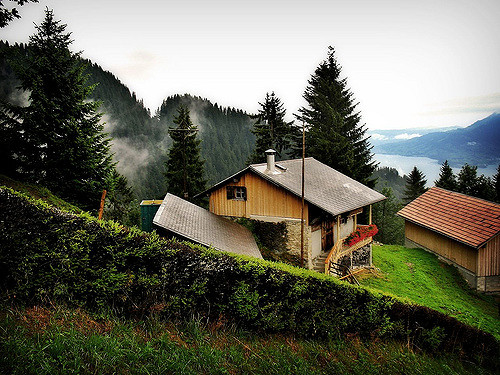 I was born in Calgary, Alberta of two Afrikaans parents who had migrated to Canada not long beforehand. I was raised in a relatively small town just on the outskirts of Calgary where I attended various catholic schools. During my adolescence, I developed passions for art, music, and other cultures and their languages. During my years of high school, it was up to me where I would go after graduating. My first decision was actually to go into environmental science to possibly go into work at a national park to become a conservation officer. Though, after much struggle with chemistry and biology, I decided that a career in science was not for me. This caused my search to continue for a career path I was actually interested in. My decision was made once I attended a social class that inspired me to follow a history-focused path. This meant I could follow my passion for cultural learnings and political affairs. The choice was made to attend TRU after a representative came to my high school to introduce the campus and programs. It was then that I finally decided to go to TRU and study history.